Your browser is unsupported

We recommend using the latest version of IE11, Edge, Chrome, Firefox or Safari.

Facts and Figures on Injuries Caused by Law Enforcement

A timeline of deaths and injuries from law enforcement interventions in the U.S. Heading link

In the U.S. during a given year, an estimated 1 million civilians experience police threat of or use of force resulting in a conservative estimate of 80,000 non-fatal injuries requiring hospital treatment and 600-1000 deaths.  Both white Hispanics and Black/African-Americans are twice as likely to experience threat of or use of force during police initiated contact (Bureau of Justice Statistics). Based on CDC data, Black African-Americans are more than twice as likely to be killed and almost 5-times more likely to suffer an injury requiring medical care at a hospital compared to white non-Hispanics. 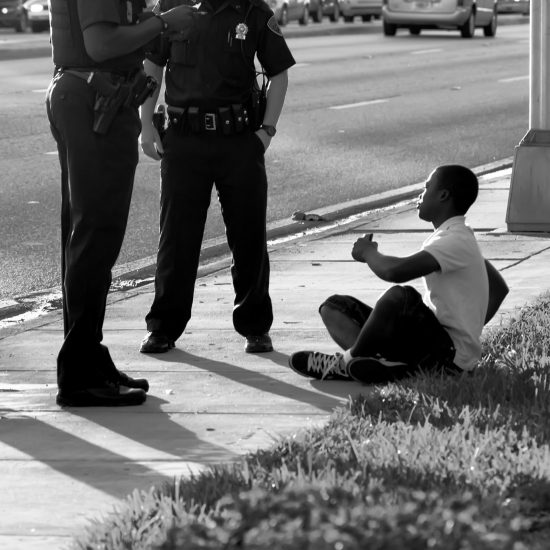 This report (download the PDF) summarizes civilian injuries treated in Illinois hospitals between January 2016 and September 2020. For every death, there are approximately 60-80 non-fatal injuries that require treatment in a hospital; 13% of the civilians suffered traumatic brain injuries, which have potential long-term severe outcomes. While civilian injuries caused by law enforcement impacts all citizens in the State, African Americans are consistently and disproportionately the victims of both fatal and non-fatal injuries caused by law enforcement. The injury incidence rates among African-Americans are 5-12 times higher compared to white non-Hispanics depending on the region of residence.

Learn more about the study 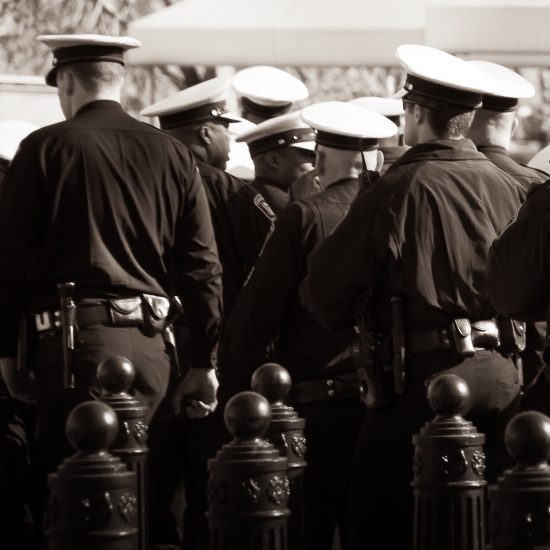 During the study period (download the pdf), 8,384 patients were treated for injuries caused during contact with law enforcement personnel. Most were male, the mean age was 32.7, and those injured were disproportionately Black. Nearly all patients were treated as outpatients, and those who were admitted to the hospital had a mean of length of stay of 6 days. Most patients were discharged home or to an acute or long-term care facility (83.7 percent). It is unclear if those discharged home or to a different medical facility were arrested, accidentally injured, injured when no crime was committed, or injured when a crime was committed.

Learn more about this study 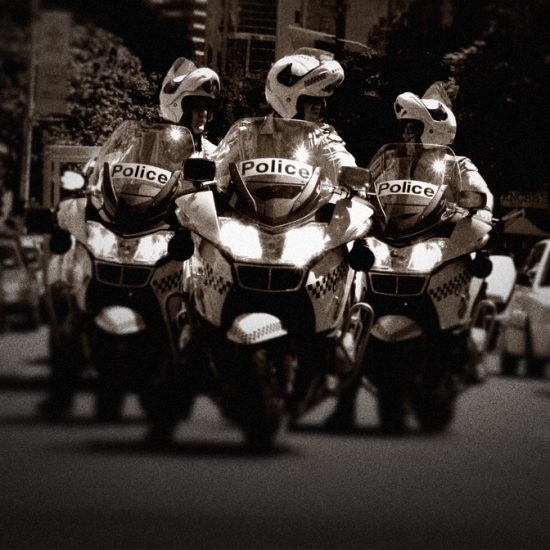 In a study from 2000-09 (download the pdf), legal-intervention injuries had more severe outcomes and disproportionately impacted African Americans, persons with motor disabilities and individuals with psychiatric conditions. Despite the fact that the circumstances, rational and intent to harm by an assailant in general assaults differs substantially from those of law enforcement personnel, the severity of injuries suffered by patients in both groups were nearly identical, notwithstanding law enforcement training to minimize harm.

Learn more about the study

The Law Enforcement Epidemiology Project at the University of Illinois Chicago aims to provide up-to-date surveillance data on civilian injuries caused during contact with law enforcement in the U.S., Illinois and Cook County-Chicago.

Our latest report which summarizes civilian fatal injuries caused during contact with law enforcement in Illinois will be posted shortly. The report provides a comprehensive summary of data from multiple data sources.

Cost of Police Misconduct to Taxpayers

Our latest report which summarizes officers with repeated complaints and violations will be released shortly.  These data comes from Police Review Authorities and Internal Affairs documents that are made publicly available.

We have described a framework for a comprehensive surveillance system based on existing public health data sources that can be implemented immediately to augment police reports and data from the Bureau of Justice Statistics. A final report will be published shortly.